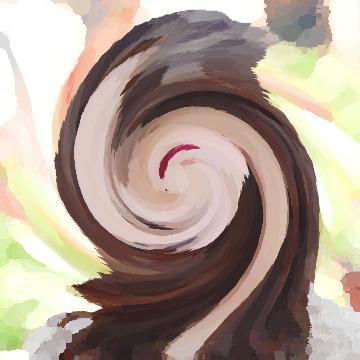 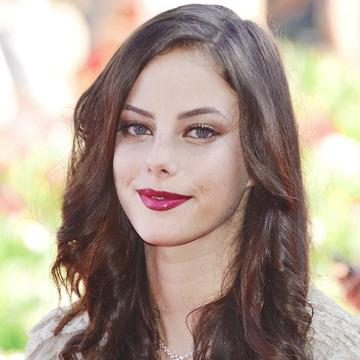 clue: She has acted with Johnny Depp, Nicholas Hoult, Dylan O'Brien, and Sam Rockwell, but not Ivana Baquero.

explanation: Scodelario starred in Pirates of the Caribbean: Dead Men Tell No Tales with Depp, Skins with Hoult, The Maze Runner with O'Brien, and Moon with Rockwell. more…

trivia: This goo was inspired by incorrect guesses for a goo of Baquero.