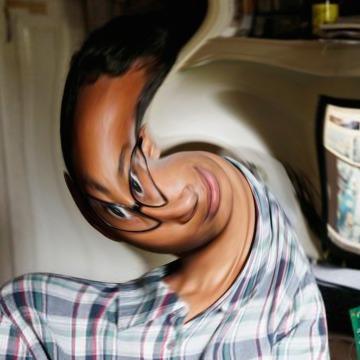 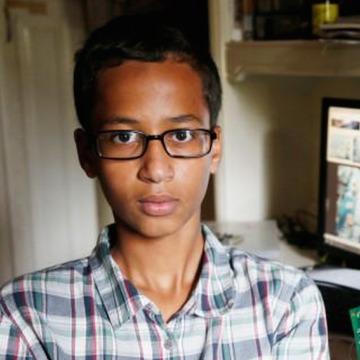 clue: Bringing a bomb to school is grounds for arrest, unless it's a clock, in which case it's grounds for an invitation to the White House.

explanation: Mohamed, a Muslim high school freshman, made headlines in 2015 when he was arrested on suspicion of bringing a bomb to school, when in fact it was a digital clock that he had made himself. President Obama tweeted encouragement in the form of a White House invitation. more…

trivia: Scott wanted to work in a joke about Mohamed's rhyming name, but the clue was full enough already.