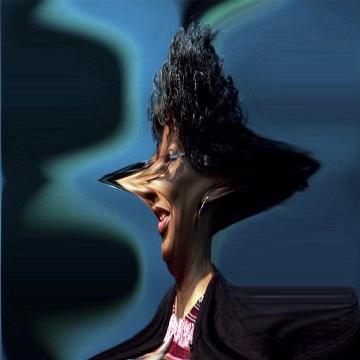 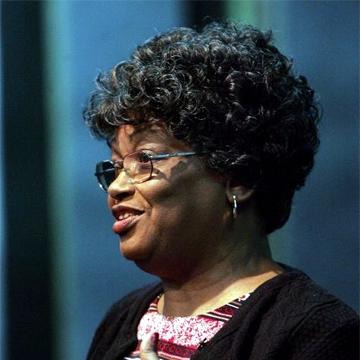 clue: Being a mother didn't stop her from being the mother of the civil rights movement.

explanation: Nine months before Rosa Parks, Colvin was arrested for sitting in the whites-only front of the bus, but her subsequent pregnancy dropped her from the civil-rights spotlight. more…

Don't act like a kid and throw a hissy fit if you don't get this goo, or you might get arrested. Go »