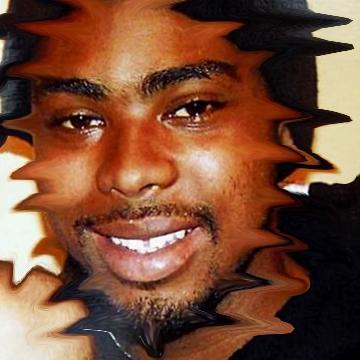 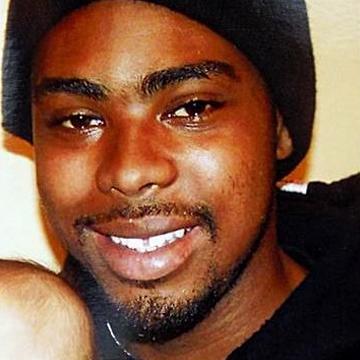 clue: He was granted anything but a peaceful ending.

explanation: Grant made headlines a week before this goo was published, the victim of a police shooting in Oakland on New Years Day. more…

trivia: Since the case was still very much up in the air, Scott could not decide whether to categorize Grant as the victim of an Accident or a Crime, so he filed this as a Controversy goo instead.