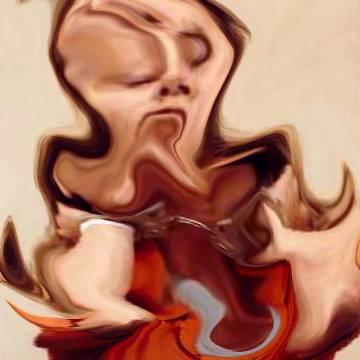 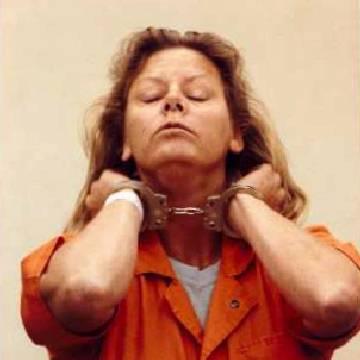 clue: She ran to Florida to escape the monster she had become, but it wasn't far enough.

explanation: Wuornos ran away from her troubled childhood in Michigan to Florida, where she became a prostitute and serial killer. The 2004 film "Monster" explored her descent into homicide. more…

player landmarks: This was the first goo solved by Christa Bennett.