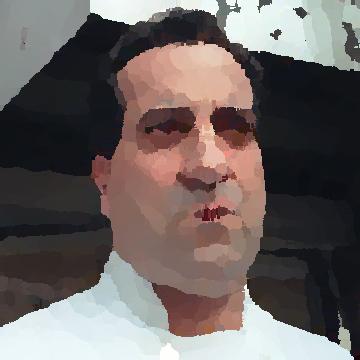 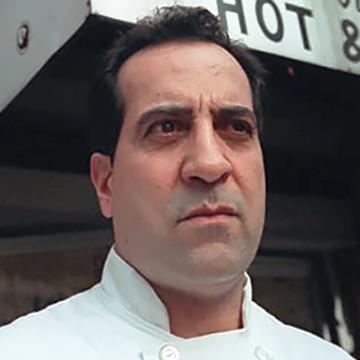 explanation: Yeganeh operated a popular soup restaurant in Manhattan and was known for his brusqueness. After he was parodized on Seinfeld as the "Soup Nazi," he very much resented the nickname but found himself stuck with it. more…

The World's Fair, memorable TV commercial jingles, and a wiener-shaped truck have all been used to market this German immigrant's meat. Go »

Even the Third Reich would admit that this New Yorker's soups are delicious. Go »

She wants kids to be free to grow up on their own. Is she the worst mother or what? Go »