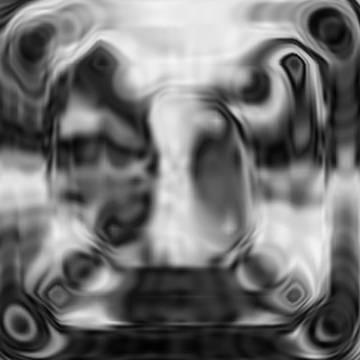 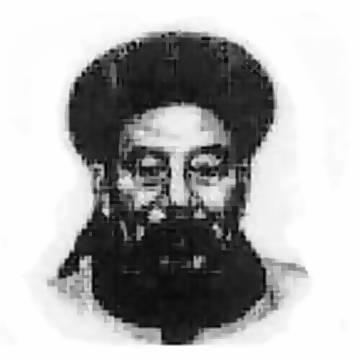 clue: You can call this Chinese general a lot of things, just don't call him a, um, coward.

trivia: For a brief time in 1999, Scott's web site (including this game) was hosted on tzo.com along with those of two friends. They had considered creating the domain as general.tzo.com/chicken.

You cannot enter a guess at this entrepreneurial goo if your browser doesn't accept... Go »