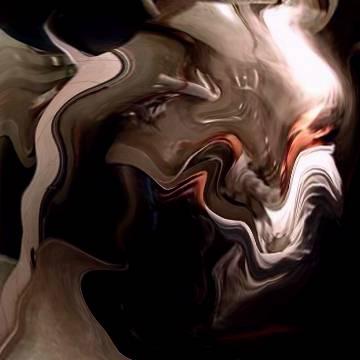 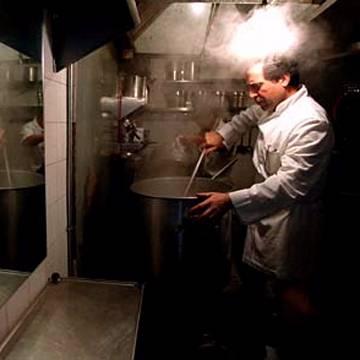 clue: Even the Third Reich would admit that this New Yorker's soups are delicious.

explanation: Yeganeh was a famous soup chef in New York, parodized on Seinfeld with the "Soup Nazi" character. more…

Some people like their burger restaurants old-fashioned and folksy, just like the commercials starring the CEO. Go »