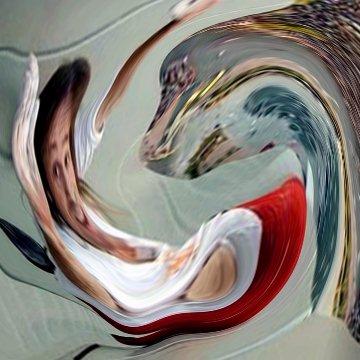 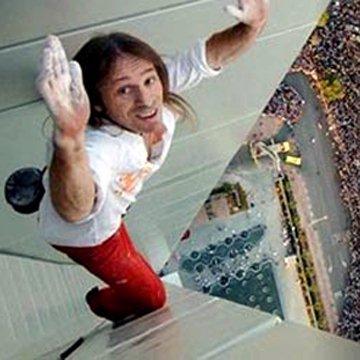 clue: This extreme athlete and publicity-seeking stuntman is so controversial, we can't even agree on what category he belongs to.

explanation: Robert was a climber known for scaling skyscrapers without equipment or permission, earning the nicknames "the Human Spider" and "the French Spider-Man." more…

trivia: Robert was previously a Controversy goo in 2005, which no players solved. Afterwards, Denise Sawicki and Amy Austin said he should have been listed in Sports.