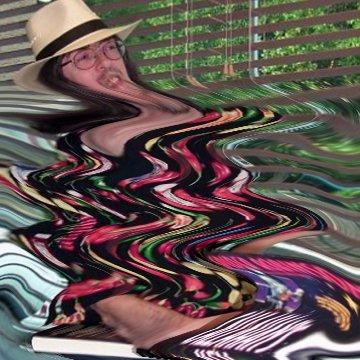 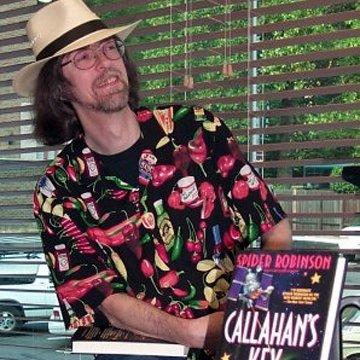 clue: It's fitting that this Canadian writer earned the Robert A. Heinlein Award, since he's been a lifelong fan and even wrote a book based on Heinlein's idea.