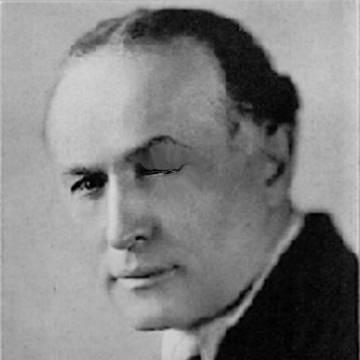 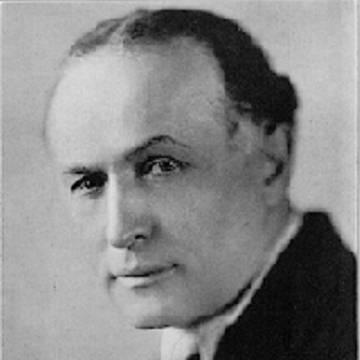 clue: There's no getting out of it now; this round is a lock.

explanation: Houdini popularized the entertainment form known as escapism, in which a performer would have to escape from a locked cage or other trap ("getting out of it"). more…

trivia: This goo was hyped as a very difficult goo, despite the celebrity being very well-known even eighty years after his death. Scott hoped that players would think he was an inventor of locks.

Sharks, aliens, dinosaurs, robots, ghosts, and Nazis are the legacy of this very successful director. Go »

He helped James Bond bring Olympic glory to London, but it's his accidental death that really gave his legend wings. Go »