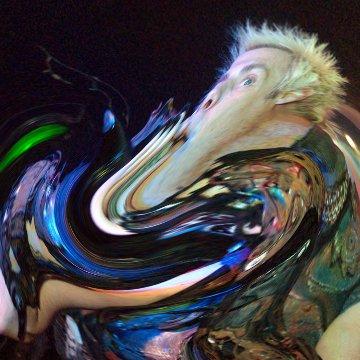 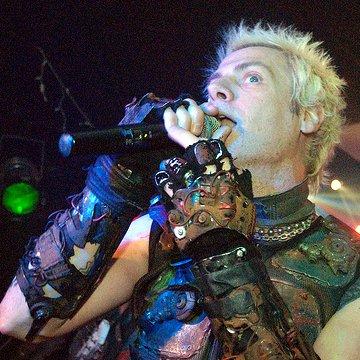 clue: The singer of "When Worlds Collide" is not as successful as his brother Rob Zombie.