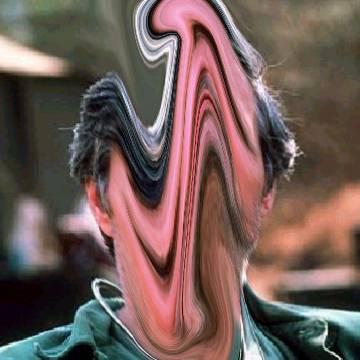 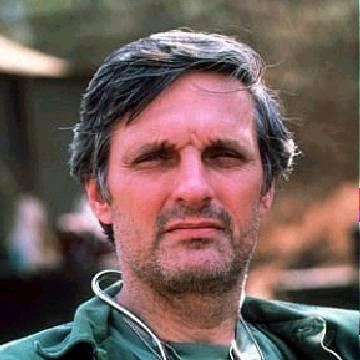 clue: I created this g*o*o with the eye of a hawk and the hand of a surgeon.

explanation: Alda was most famous for playing Hawkeye Pierce ("eye of a hawk"), a surgeon, on the show "M*A*S*H." The odd spelling of the word "goo" is a play on the spelling of the show. more…

trivia: This goo was part of Round Thirteen, in which each goo was dedicated to a particular player. This goo was created for Denise Sawicki, who met Alda when he came to her workplace to film an episode of "American Scientific Frontiers" for PBS. (She was not interviewed for the show, unfortunately.) While Denise didn't mind Alda as her goo, she was hoping for Stuart Murdoch instead.