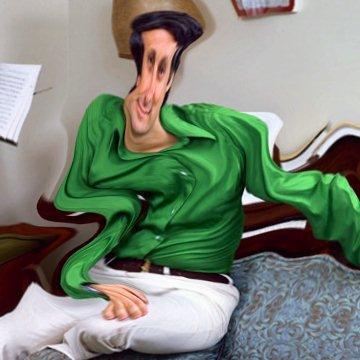 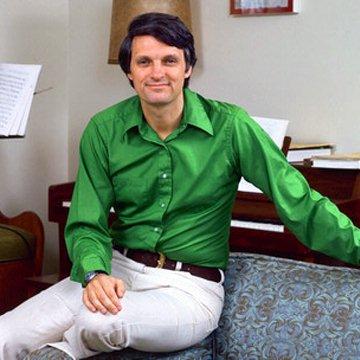 clue: His Hawkeye was a wisecracking military surgeon, not a master archer.