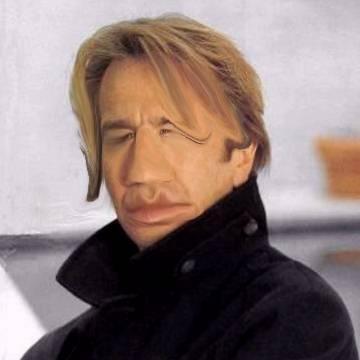 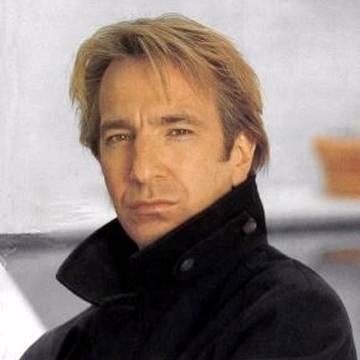 clue: This British actor has been a lot of things, including a German terrorist, a Hogwarts teacher, and a paranoid android, but he hasn't been Karel Roden.

explanation: Some of London-born Rickman's famous roles include a German terrorist in Die Hard, a teacher at Hogwarts in the Harry Potter films, and the voice of Marvin the Paranoid Android in The Hitchhiker's Guide to the Galaxy. more…