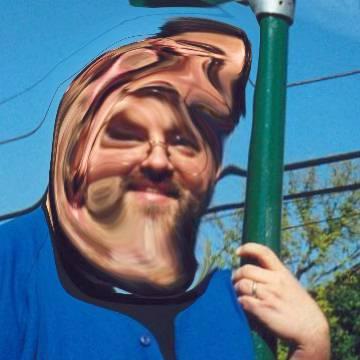 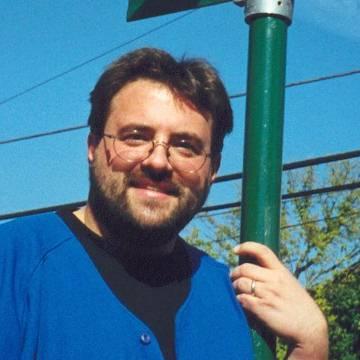 clue: If you look at this goo askew, it looks like a couple of Jersey mall clerks chasing dogs.