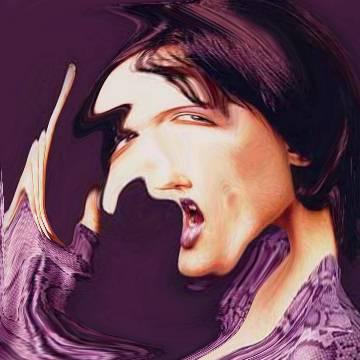 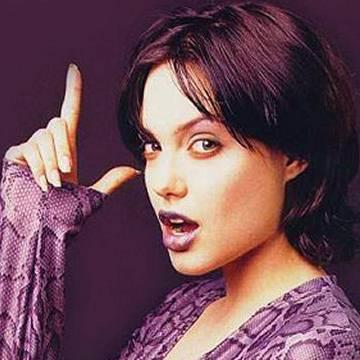 clue: This little angel is better known as a tomb raider, a married spy, an ancient queen, and Billy Bob's ex-wife.

explanation: Jolie played a tomb raider in "Lara Croft: Tomb raider," a married spy in "Mr. & Mrs. Smith," and an ancient queen in "Alexander." She was married to Billy Bob Thornton. The phrase "little angel" was a play on her first name. more…

player landmarks: This was the first goo solved by John Julitz.