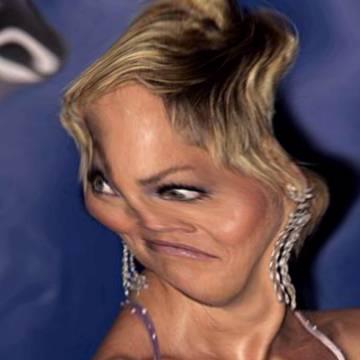 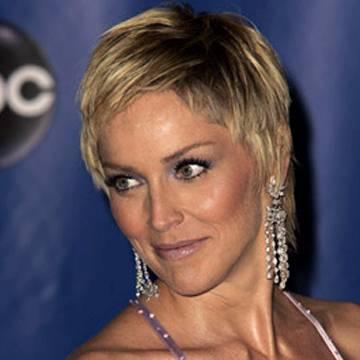 clue: Unless your instinct is broken (or dead), you should be able to recall this mighty muse of a woman, whose role in Casino was no sliver.

explanation: The clue refers in order to Stone's films Basic Instinct, Broken Flowers, The Quick and the Dead, Total Recall, The Mighty, The Muse, Catwoman, Casino, and Sliver. more…