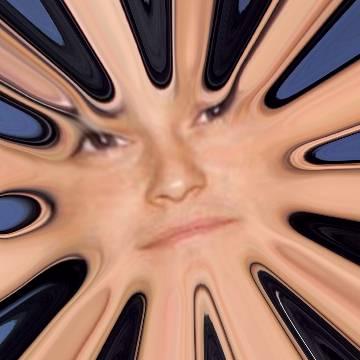 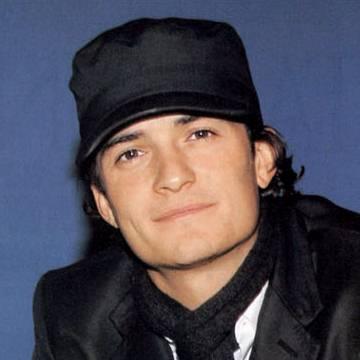 clue: This young actor's career has flowered in movies about elves, pirates, and crusaders.

explanation: Bloom starred in the Lord of the Rings films ("elves"), the Pirates of the Caribbean films ("pirates"), and Kingdom of Heaven ("crusaders"). The word "flowered" was a reference to his last name. more…