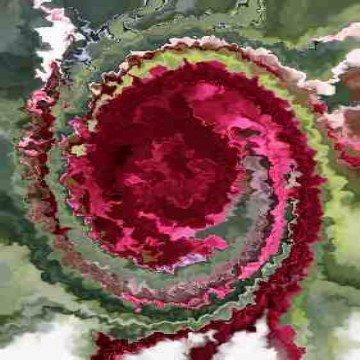 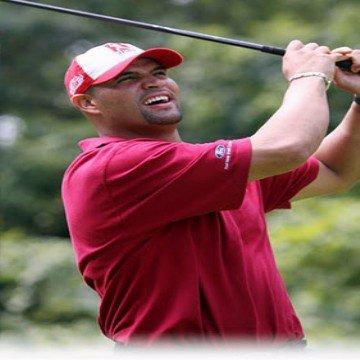 clue: This season, this goo has gotten the wings that he deserves.

explanation: Pujols started playing for the Angels in 2012 after many years with the Cardinals. more…

Hey! Stop kissing this former senator's ass or you will find something on the tip of your nose. Here's a little fun fact for ya, this player is the son of a former blue hockey player and also his first name is the name of a college in Missouri. Go »