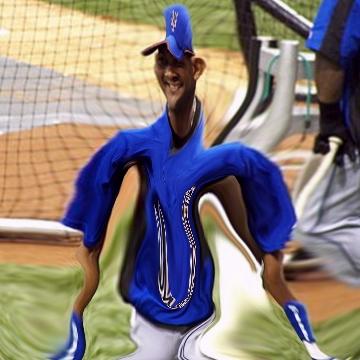 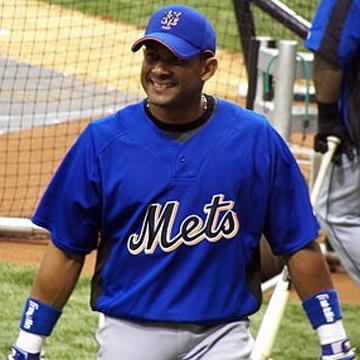 explanation: Tatis is the only baseball player to hit two grand slams in the same inning, doing so against pitcher Chan Ho Park in 1999. more…