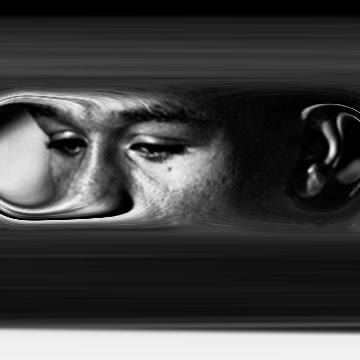 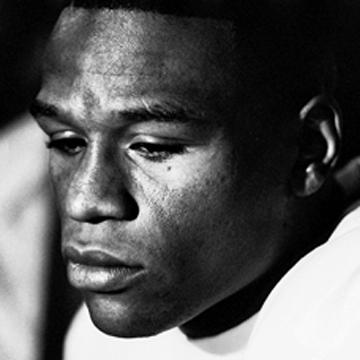 clue: This goo was the biggest champion ever at the grand daddy of them all.