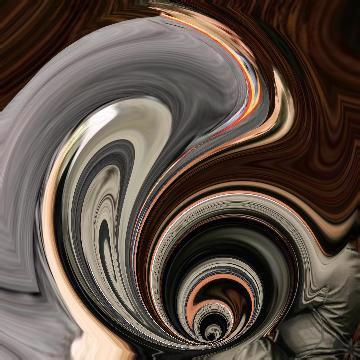 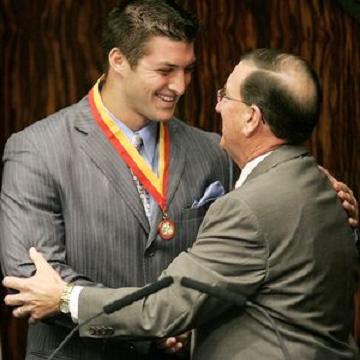 clue: This goo will say "see you later gator" and move on to the pros, maybe next year.

explanation: Tebow played his final game with the Florida Gators a few weeks before this goo was published, ending his college football career. more…