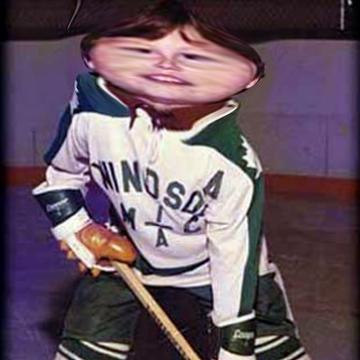 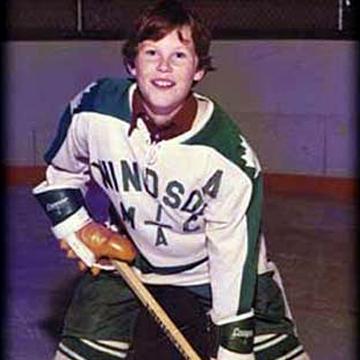 clue: This goo would fight to help his team win from Detroit to Chicago.

explanation: Probert was a hockey player for the Detroit Red Wings and Chicago Blackhawks, known best for his many fights on the ice. more…