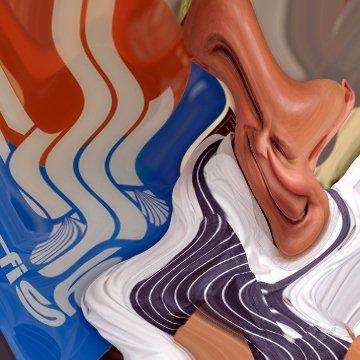 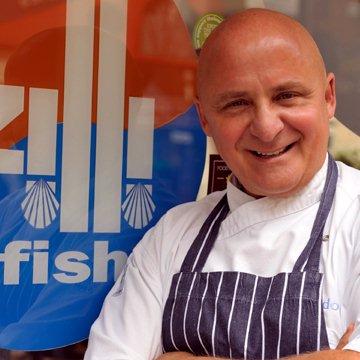 clue: He knows Italian food from A to Z, even if you can't quite place his accent.

explanation: Zilli was an Italian chef known for appearances on various reality programs (cooking-related and otherwise), who was criticized for faking various accents. The phrase "A to Z" was a play on his name. more…

The hands that wrote movies for Arnold Schwarzenegger and Jean-Claude Van Damme were never found with the body. Go »