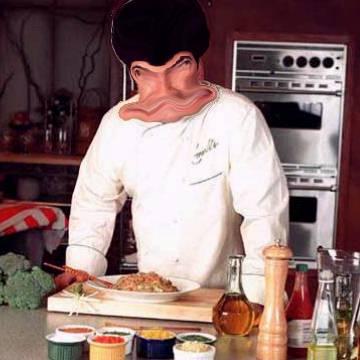 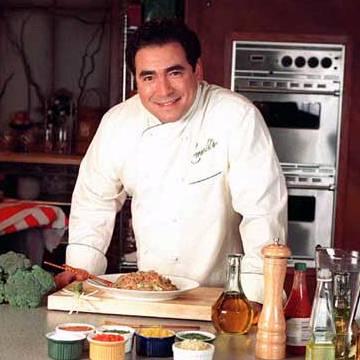 clue: Let's kick this game up a notch with this master of Cajun cooking. Bam!

explanation: Lagasse, who specialized in Cajun food, was best known for hosting several cable-TV cooking shows with his catch phrases "let's kick this up a notch" and "bam!" more…