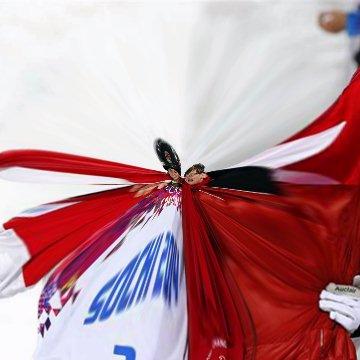 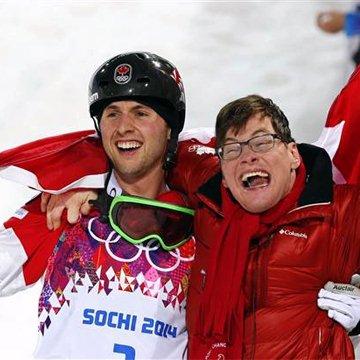 clue: This skier from Montreal won a gold medal, but he's still not the most inspirational member of his family.

explanation: Bilodeau's dedication of his victory to his brother with cerebral palsy became a popular story of the 2014 Olympics. more…