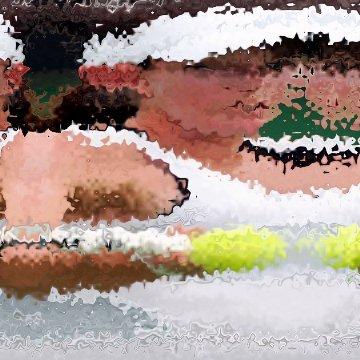 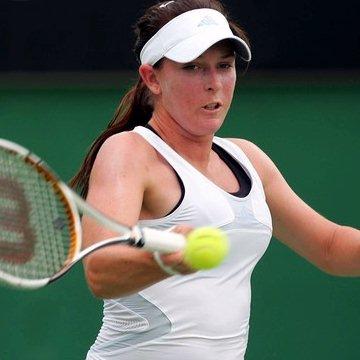 explanation: Brengle was a champion tennis player, and namesake of James Madison. more…

His height made him one of the NBA's all-time best shot blockers, so it's ironic that his first name made him sound tiny. Go »