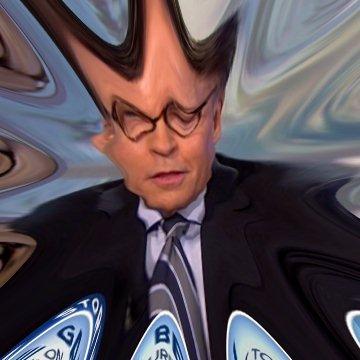 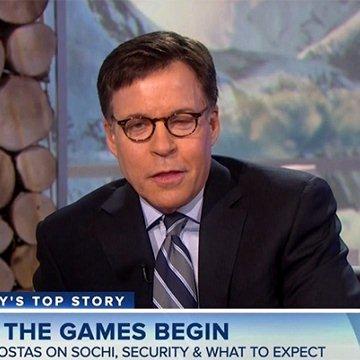 clue: When Olympic promoters wished for the games to go viral, they didn't mean this sportscaster's eyes.

explanation: Costas had to give up hosting NBC's Olympics coverage due to a bad case of pinkeye. more…

player landmarks: This was the last goo solved by Amy Austin.

From Chile by way of the Jersey Shore, this real-life Thumbelina packs a lot of personality into her tiny 4'8" frame. Go »

This sportscaster (and later, talk-show host) has been embroiled in controversies as significant as gun control and as silly as pinkeye. Go »