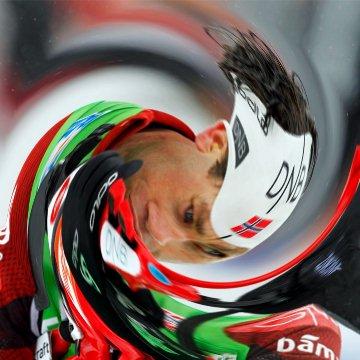 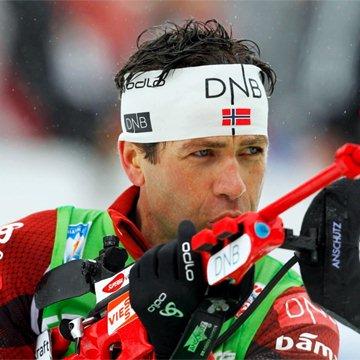 clue: This record-smashing Norwegian just retired after acquiring more gold to wear around his neck than Mr. T.

explanation: Bjørndalen retired in 2014 after winning more medals than any other athlete in Winter Olympics history. more…