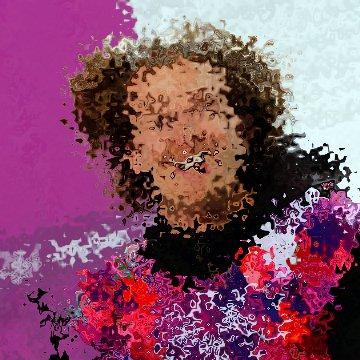 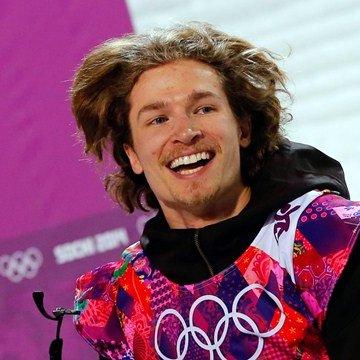 clue: Ever seen an iPod do a flip? YOLO, dude.

explanation: Snowboarder Podladtchikov (nicknamed "iPod" as a shortening of his name) won a gold medal by performing a "Yolo Flip" manueuver. more…