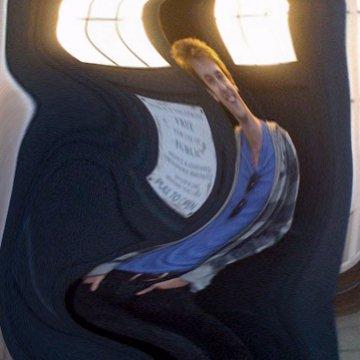 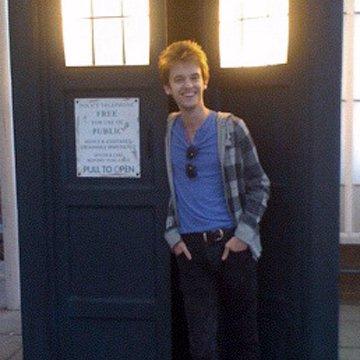 clue: I enjoy Doctor Who too, but I don't think the day will ever come when I parlay that into a singing career online.

explanation: Day started his career singing about the television series Doctor Who, released mainstream singles on YouTube, and gradually became a hit on radio. more…

It's fair to say that this secretary is not guilty of the sin of vanity. Go »