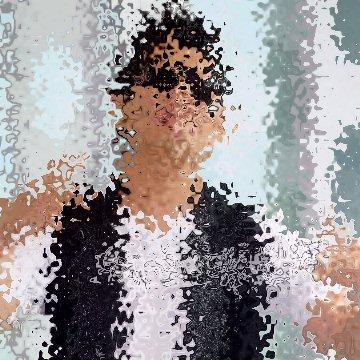 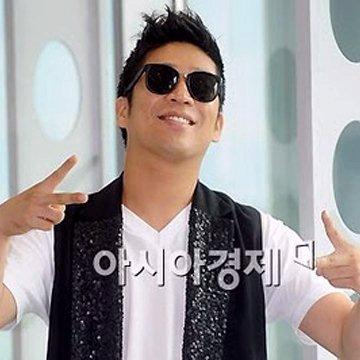 clue: This Korean pop superstar doesn't like it when laughter makes for a messy mix.

explanation: Mong frequently partnered with fellow comic singer Haha, but criticized their last partnership (as of this goo) was "unfocused and messy." more…

trivia: This goo was designed to trick players into guessing Psy, the superstar with the hit "Gangnam Style." Eight players ultimately did guess Psy, though some of them only guessed Psy in resignation after sensing that it was a trick and failing to find the right answer.