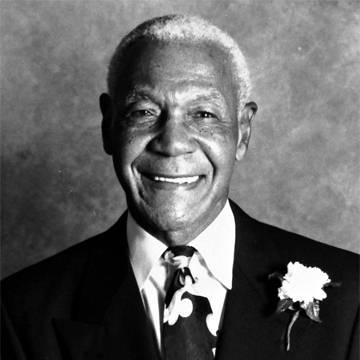 clue: This butterfly was overlooked right up to the end. I guess a dollar just doesn't go as far as it used to.

explanation: O'Neil played for and managed the Kansas City Monarchs ("butterfly") during his baseball career, but was passed over for induction to the Hall of Fame. The word "dollar" was a play on his nickname Buck. more…

trivia: Erik Bates requested this goo because O'Neil's passing had meant a lot to the Kansas community where Erik lived.

Woof! Do you love me? Are you riding... to the Super Bowl before you sign with the Colts, and the Seahawks, and the Texans, and the Bears... Go »