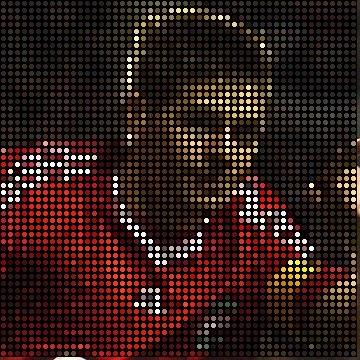 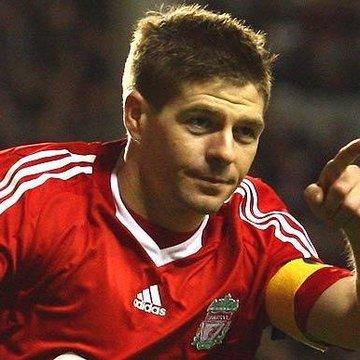 clue: Born and bred a red, a captain of club and country.