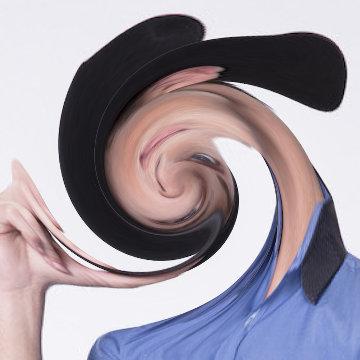 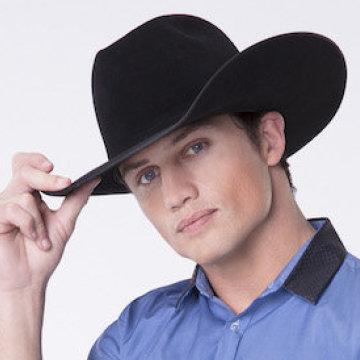 clue: A broken axis didn't keep this cowboy from the boot barn, or the dance floor.

explanation: Bonner Bolton suffered a fracture of his C-2 cervical vertebra (called the "axis"), which ended his rodeo career. He eventually signed a contract with IMG Models and began a modeling career, posing for several companies, including Boot Barn. He also went on to compete on the 24th season of Dancing With the Stars. more…

You don't win four gold medals by sitting on your tushie. Go »