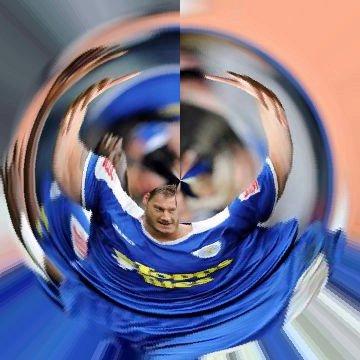 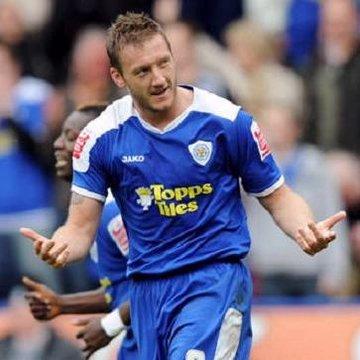 clue: You could Google the name of this monkey hanger striker who plays for a team a bit down the ladder of English football. Or, you could just look back at the top of this theme's ladder and put it all together.