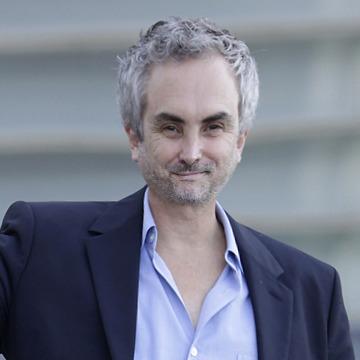 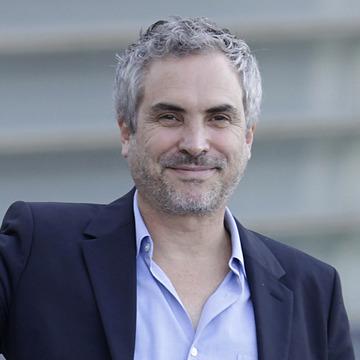 clue: He's made character-driven dramas about a Mexico City neighborhood and a mother too, sci-fi thrillers about paternal children and a force of attraction, stilted romantic films about AIDS and a wealthy Florida woman, and children's-book adaptations about a royal servant and a magic prisoner.

The producers of his movies don't like him taking a day off for recreation, but he loves the glory in winning games about war. Go »