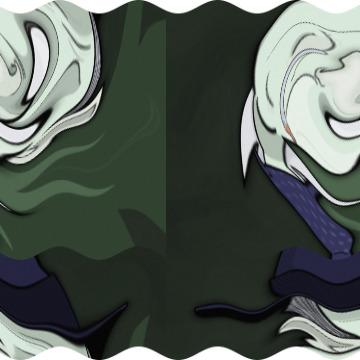 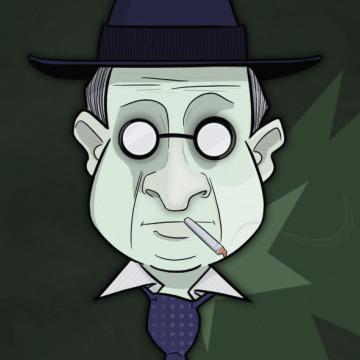 clue: Long before his career died on the vine when he fled his homeland to escape from Nazis, this expressionist director inflicted his own horror upon the world in films about mad hypnotists and unpunished murderers.

explanation: Wiene ("vine") was a German expressionist director best known for The Cabinet of Dr. Caligari and Raskolnikow, the latter an adaptation of Crime and Punishment. more…