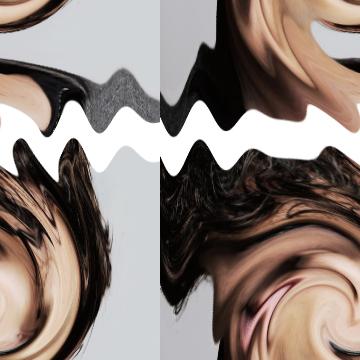 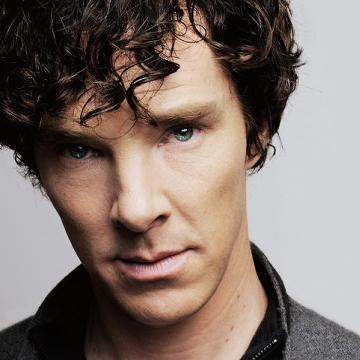 clue: He's been a master detective, a sorcerer supreme, and a criminal codebreaker.

The producers of his movies don't like him taking a day off for recreation, but he loves the glory in winning games about war. Go »