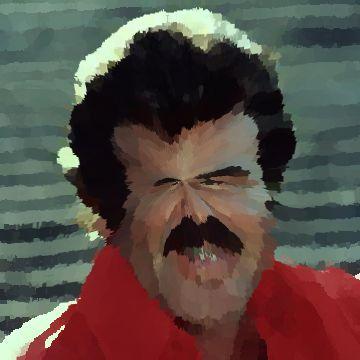 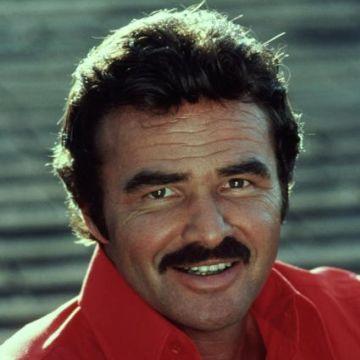 explanation: Reynolds starred in the Smokey and the Bandit films, Gunsmoke, the Cannonball Run films, two versions of The Longest Yard, and Cop and a Half. more…

In recent years, she's been a British nanny, a train commuter, an FBI agent, and a voluntary mute. Go »

Long before his career died on the vine when he fled his homeland to escape from Nazis, this expressionist director inflicted his own horror upon the world in films about mad hypnotists and unpunished murderers. Go »