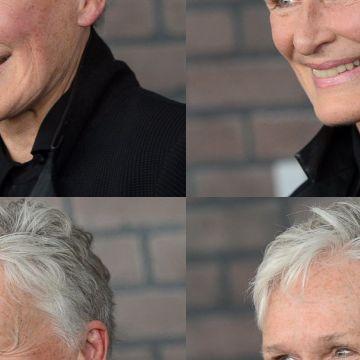 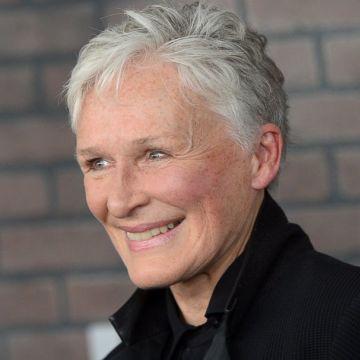 clue: To date, she's been nominated for six Oscars without winning, for indelible performances in movies like The Big Chill, Fatal Attraction, and Albert Nobbs. This year, she's this close to winning with nomination #7.

Long before his career died on the vine when he fled his homeland to escape from Nazis, this expressionist director inflicted his own horror upon the world in films about mad hypnotists and unpunished murderers. Go »

If you were black and you wanted to travel in the Jim Crow South, green was the way to go. Go »