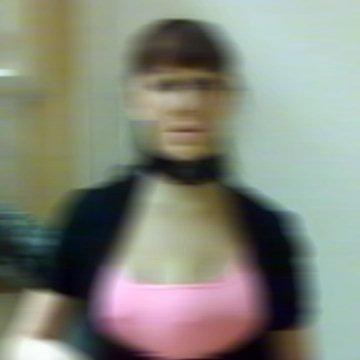 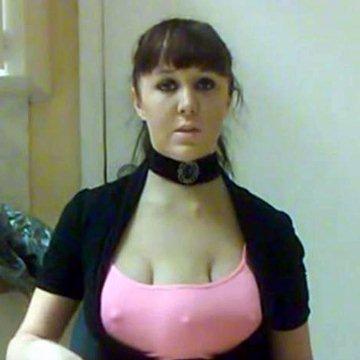 clue: What would she have called her reality show? Busom Buddies? Triple Threat? Mammory in the Middle?

explanation: Hessler, as pseudonym Jasmine Tridevil, claimed to have had surgery giving her a third breast. It was revealed to be a ploy using a prosthetic, intended to land her on a reality show. more…