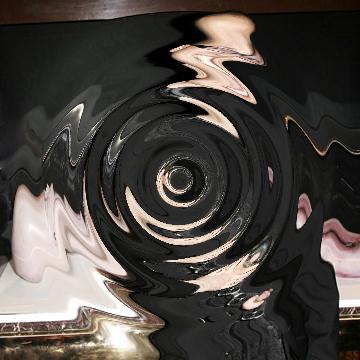 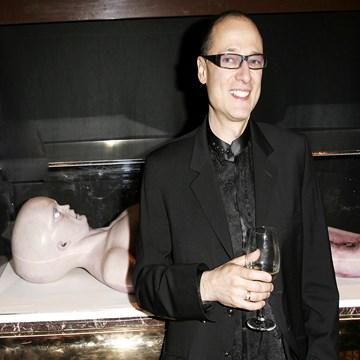 clue: He shouldn't open alien bodies to see what killed them.