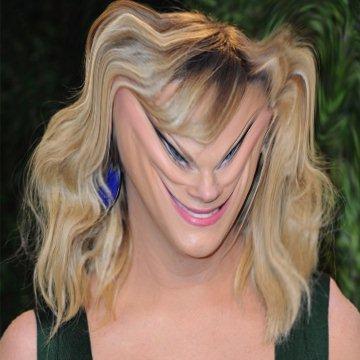 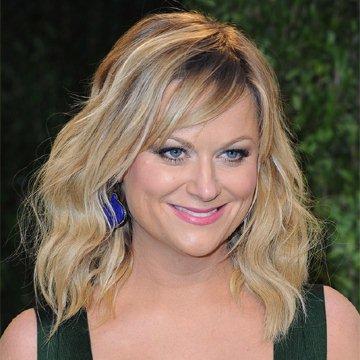 clue: Playing Gob's blame-y wife on Arrested Development was just another meta-joke, but their real-life separation is not funny.

explanation: Poehler was married to Will Arnett and played his wife on the series. more…

Hey, who wants to take her husband to the hospital? She's busy accepting missions from God and fending off Japanese ghosts. Go »