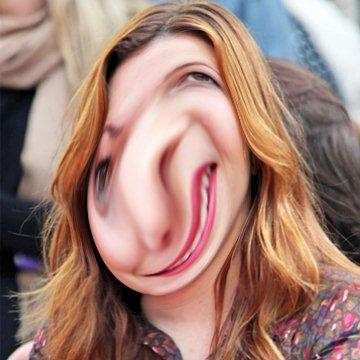 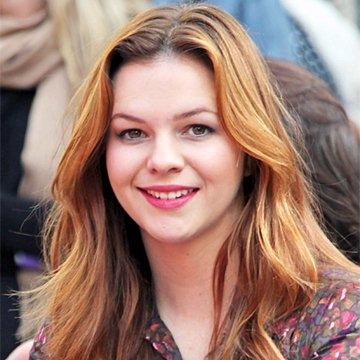 clue: Hey, who wants to take her husband to the hospital? She's busy accepting missions from God and fending off Japanese ghosts.

explanation: Tamblyn, wife of David Cross, starred in Joan of Arcadia and The Grudge 2. more…

player landmarks: This was the last goo solved by Wes Bryant.