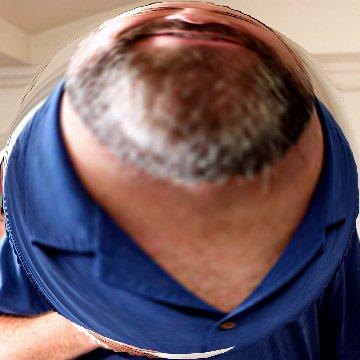 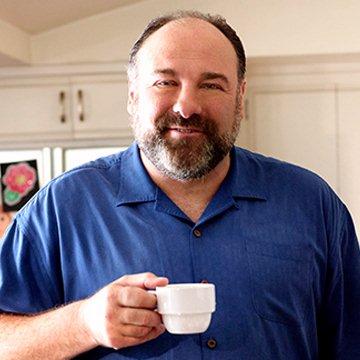 clue: The cella caldaria was too intense for one of Jersey's most infamous sons.

explanation: In ancient Rome, the "cella caldaria" was a hot room in the public baths. Gandolini, famous for playing a New Jersey mob boss, died in a hotel bathroom in Rome. more…