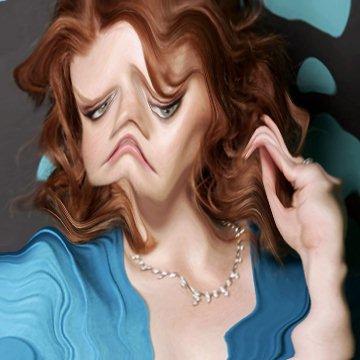 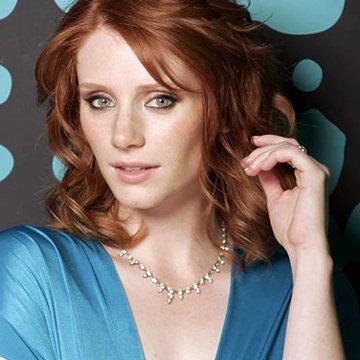 clue: Now the story of a wealthy father who had everything and the one daughter who had no choice but to keep his last name.

explanation: Bryce Dallas Howard was the daughter of Ron Howard, narrator of Arrested Development. She briefly dropped her last name professionally but soon returned to it. more…