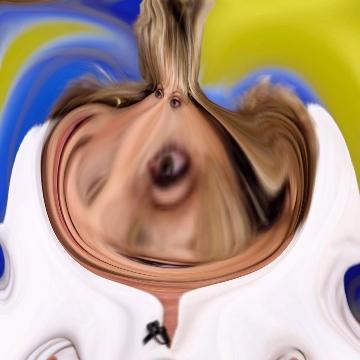 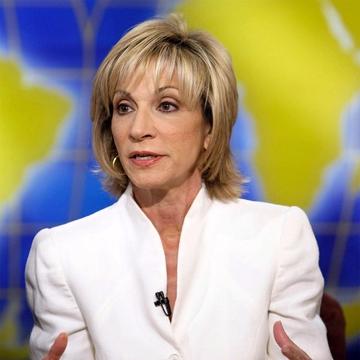 clue: This reporter is as familiar with Washington as she is with foreign affairs, which she should be if she's married to the Fed.

explanation: Mitchell was Chief Foreign Affairs Correspondent for NBC News and had a long history of covering the White House and Washington politics. She was married to former Federal Reserve Chairman Alan Greenspan. more…

This cable TV personality has a record of putting the law in perspective. Go »

Rumor has it this blogger has trouble with her weekly deadline. Go »

this anchorman has a well-rounded perspective Go »