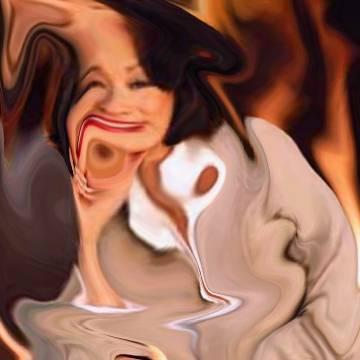 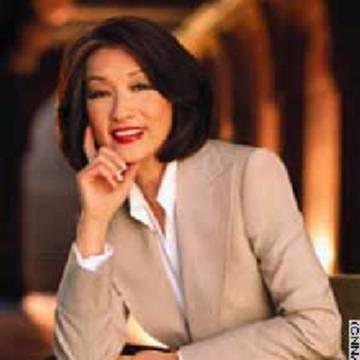 clue: This TV reporter is known for seeing her interviewees eye-to-eye.

explanation: Chung was the host of CBS television series "Eye to Eye with Connie Chung" and made celebrity interviews her specialty. more…

trivia: For most of 2004, with each guess, players could vote on which categories they wanted to see next. Scott tried unsuccessfully for months to get players to choose the Journalism category so he could publish this goo, but it was apparently the least popular category in the game.

It must be hard presenting the world's news tonight if you only see things clearly in hindsight. Go »